The reality of the sector, live

The Restaurama and Hostelco gastronomic activities area will focus its programme on concepts such as sustainability in the kitchen, the approach between chefs and producers of the territory and the recovery of culinary traditions. There will be no shortage of Halal culinary proposals, the latest solutions for collective catering, the use of the most advanced techniques and constant innovation in the Horeca sector.

The Experience – Live Gastronomy, in its fourth edition, will feature more than 30 Michelin-starred chefs who will develop their most avant-garde creations, in many cases inspired by respect for the quality raw materials of their immediate environment and executed with the help of the latest techniques.

The Experience is the space which brings together numerous new products and proposals of great interest to professionals from the Horeca sector, in collaboration with their partners, Alimentaria exhibitors and collaborating organisations.

A large part of the activities that will take place in this area will be open to all visitors to the trade show, while some cooking demonstations and author workshops will require prior registration.

The Experience will have six spaces where cooking demonstrations, workshops and lectures will be held, reflecting topics such as research into the food of the future, Halal culinary proposals and those inspired by other cultures, the latest solutions for collective catering, support for responsible fishing and the recovery of culinary traditions. 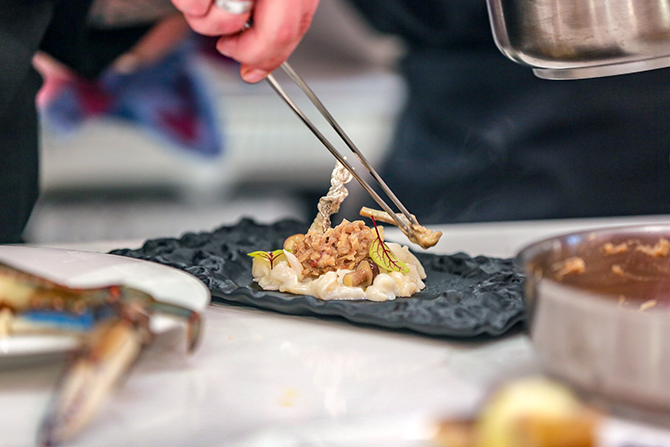 A room, closed and intimate, with a capacity limited to 20 people, which offers unique presentations by the most influential chefs on the national and international scene, where you can taste their creations and experience the session interactively. 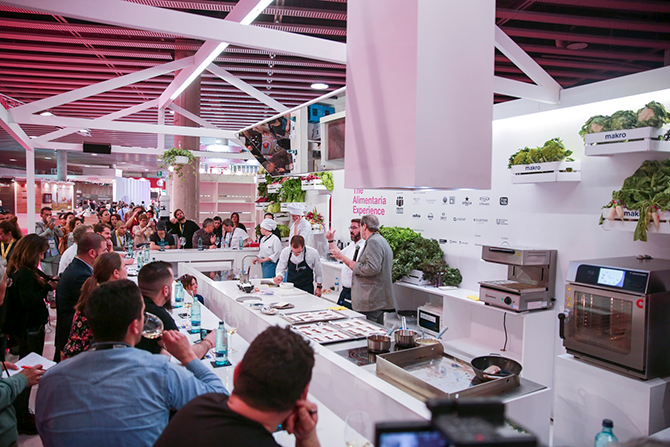 In the 4 spaces prepared for cooking demonstrations, the visitor can learn new gastronomic techniques through more than 30 culinary demonstrations with some of the best chefs of the moment. 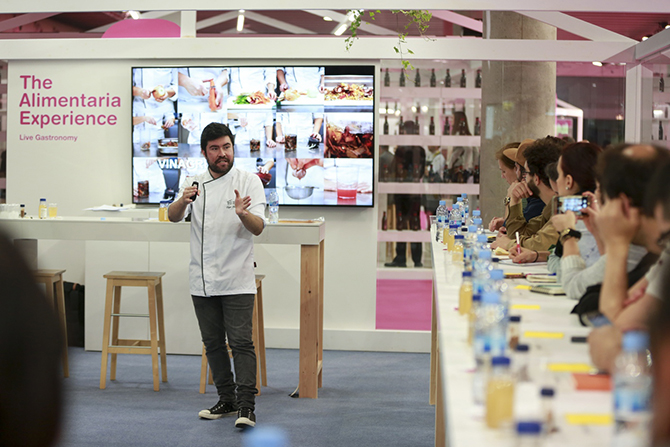 It hosts presentations, round tables and demonstrations of new techniques and products. A multi-purpose conference programme, where the latest trends and innovations are presented. 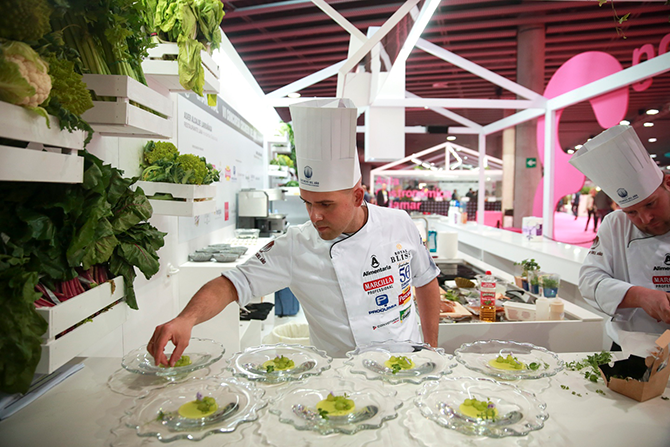 Eight promising young Spanish chefs are facing off in a transparent and prestigious competition for professional chefs residing in Spain.

The Concurso Cocinero del Año, now in its eighth year, has an exceptional jury, presided over by Martín Berasategui, the chef with the most Michelin stars in Spain (12) and many other “star” chefs.

The two winners of each of the four semi-finals held in Barcelona, Granada, Valladolid and Bilbao will compete in the grand final in Barcelona.

At the heart of The Experience Live Gastronomy are the Experience partners, important companies related to the world of catering that have decided to bet on gastronomy and innovation, setting the trend in the sector.

Considered as authentic “ambassadors” of this space, these partners can enjoy a differential exhibition participation modality and can carry out demonstrations in the showcooking stations enabled in The Experience Live Gastronomy area. 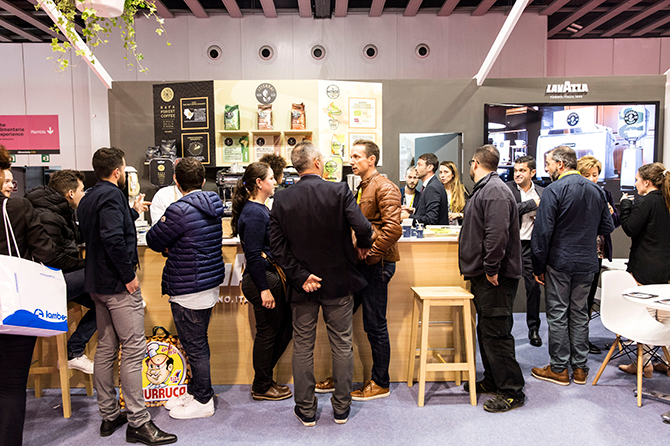 The popular urban food is the protagonist of the Food Trucks space. These vintage vans are booming and show how the concepts of “street food” and quality can go hand in hand. 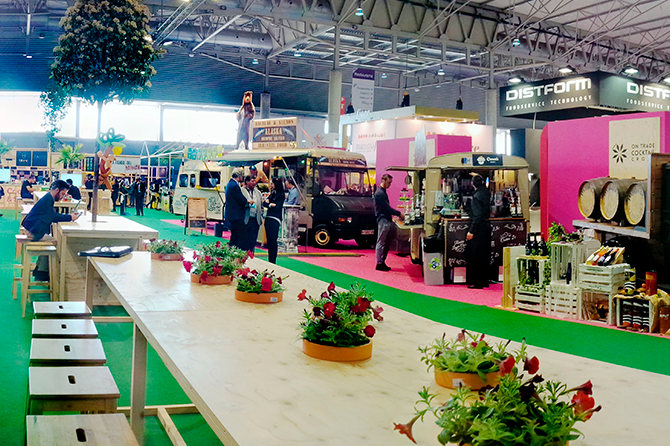 Contact our team. We will guide and advise you to make your participation a success.

With the support of

We use our own and third-party cookies to improve our services and show you advertising related to your preferences by analysing your browsing habits. If you continue to browse, we will consider that you agree to their use. You can change the settings or get more information here.Accept
Cookies policy

The list of exhibiting companies is provisional and is updated constantly, so it is subject to change.

For this reason, we recommend you to check it frequently.